There’s a global player in the retail beverage space whose primary product is the very antithesis of marketing with heart. It’s little more than sweet, brown bubble water. Its effect, according to researchers, is not unlike that of heroin. The sweetness in the bubble water comes from high fructose corn syrup and a host of other chemicals that balance it out.

I’m not taking sides here but many people would point out that this sweet brown water is poisonous on every level and there’s absolutely nothing redeeming about it.

You’re probably on to my little ruse by now; the product is Coke (or Pepsi, or any of the other hundreds of knock-offs and generics.) 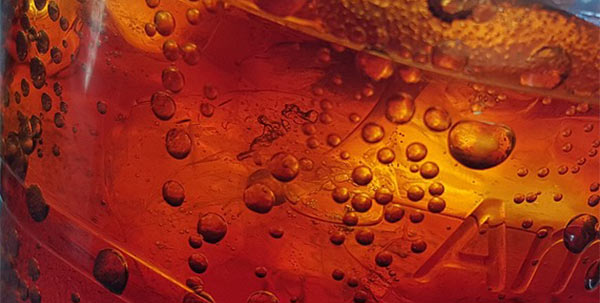 Isn’t it odd that you never see an advertisement for Coke that touts the virtues of its (allegedly) poisonous ingredients that (allegedly) play a part in a wide array of first world maladies.

Instead, you see beautiful people having the time of their lives with the able assistance of Coke. Families enjoying the holidays together, senior citizens smiling, kids overjoyed, all because of Coke. The implicit message is, of course, if you want your experiences to shine, introduce a little something-like-heroin into the festivities.

That, friends, is what advertisers call benefits over features. It’s often described as, “sell the sizzle, not the steak” or “people don’t want to buy a drill, they want a hole”. For my part, I find “hawking brown poison water as the secret to a happier life” to be a much better expression of benefits over features.

The only question left is, “a benefit to whom”? 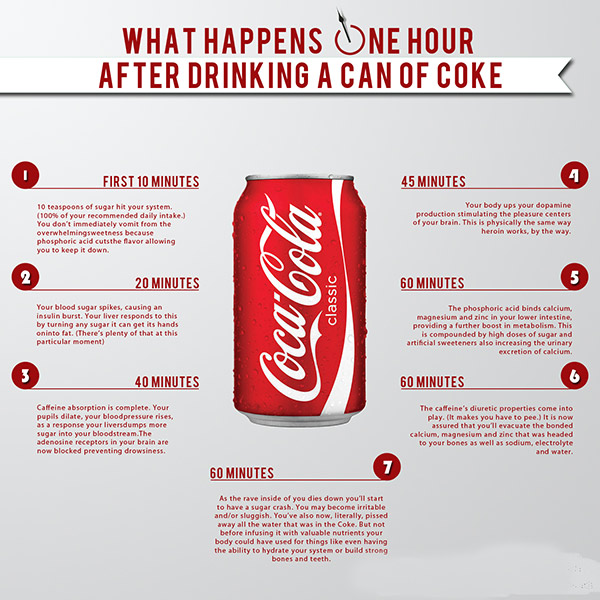 Using Your Powers for Good

The above illustrates how it’s entirely possible to manipulate people into doing something that’s (allegedly) harmful to themselves, in the interest of increasing shareholder value, with the awesome power of your marketing mix.

Savvy marketers refer to this as empathy. But you and I both know that’s not what it is. It’s using an understanding of people’s insecurities and fears to manipulate and control them.

Genuine empathy is way more than that. It still begins with an understanding of people’s insecurities and fears but then it goes on to actively and attentively offer a solution (ideally yours – but maybe not) to relieve those.

A plumber doesn’t sell elbows and fittings and copper, she sells the security of a dry house without water from the upstairs bathroom soaking the ceiling of the kitchen below it.

A therapist doesn’t sell six years of college, a wall full of certificates and a dogged pursuit of continuing education, he sells relief from suffering.

Both of those (and many thousands like them) are noble pursuits that offer real solutions to very real troubles, without any need for preying on the insecurities of their prospects.

How To Do It

One method for developing empathy with your target audience is to stop thinking of them that way. Instead, create a singular persona.

Give them names and faces, families, jobs, troubles. Then ask them how they feel about what it is that you’re offering. What’s in it for them? If you find that you’re not speaking directly to those people’s needs, you might need to change the system.

Is it possible for you to change your message to reach them? Or perhaps you need to rework your business to more directly reach them.

Here’s another technique you might try. Have a conversation with one of your imaginary prospects and tell them about how your machines are bigger and cost more than the next person’s. And then have them ask you, “So what?”

“Because”, you might say, “we can get the job done more quickly than they can, getting out of your way and letting you resume your life with a minimum of hassles”.

That’s benefits over features, my friend.

And it’s true, it’s genuine and it matters.

And it’s Marketing With Heart 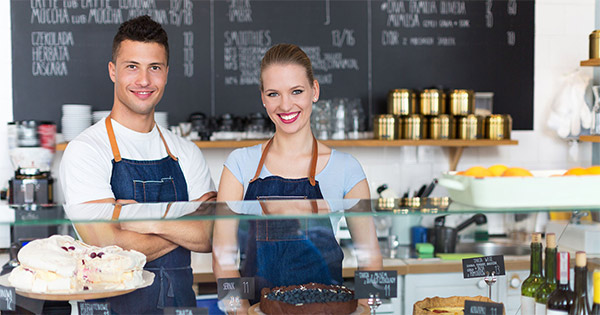