You, too, can have interns.

As a startup, we run a pretty lean operation here at Opus Marketplace. We pay very close attention to our numbers and know just how far we can get with what we’ve got.

Balanced against that, we’ve got a development agenda that just keeps getting longer as we take on as many projects as we can in order to fuel growth.

And another thing… we practice what we preach – creating a workplace that we love to show up to. One factor in that concept is not working ourselves to death and reserving a sufficient amount of time for pursuits outside the office.

So the struggle is how to develop our next products as we refine the ones we already have in the pipeline.

We have two of the brightest young minds you’ve ever seen in our office now and they are pushing a project forward that we thought we might have to wait a year to complete. 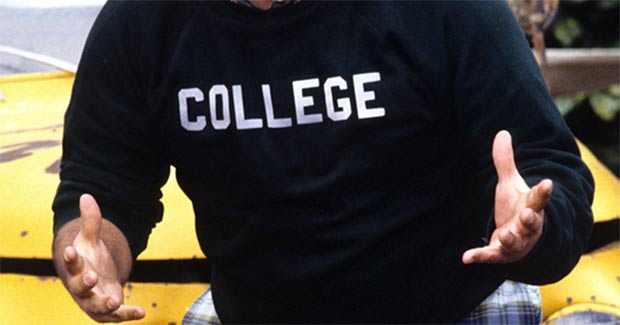 Here’s how we did it.

We reached out to the computer science department at a local college, Western Carolina University, and asked. Simple as that. The college didn’t ask if we were a big company or if we were psycho killers, they put the word out and the intern emails started rolling in.

What We Considered When Hiring Interns

First of all, these are college students. The chances were pretty strong that they wouldn’t have all the skills we needed. But we can teach those. So we tested their cognitive abilities rather than their existing skill set.

I believe we had nine first-round interviews and from those we chose four to proceed. In the initial, video conference interviews we started with the basic get-to-know-ya kind of stuff but quickly jumped to describing a development scenario problem and then said, “What would you do”?

And then we shut up and listened. 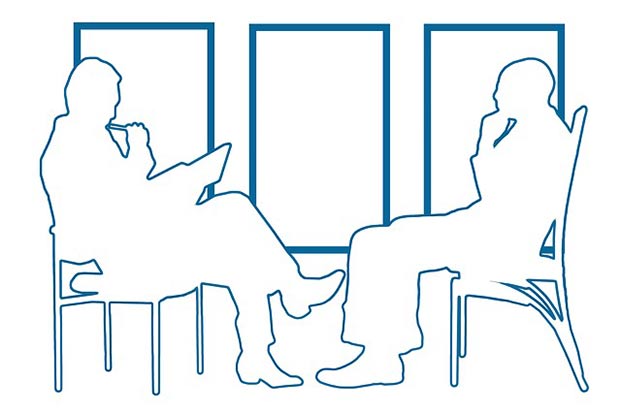 You can learn a lot about someone by turning the screws on them a little bit.

For second-round interviews, we did something similar, only harder. We had them bring in laptops and headphones, described the environment they were to use and turned them free to find a solution to a particular problem within an hour. They were free to utilize any resources they could find, including tutorials and video.

Some of them did well, some didn’t do do well. But in reality, the test wasn’t about finding the right solution. We were testing their self-reliance, their ability to research issues and their ability to verbalize the same.

Why You Should Hire Interns

Understand, however, this is not a free labor thing. First of all, we’re paying our interns more than they’d make in a summer job flipping burgers. Second, we consider this a teaching opportunity – knowledge and real world work experience in exchange for our project getting pushed forward.

And they take up a lot of time, as is to be expected. It’s a darn good thing they’re pushing our project forward because the other projects have slowed a bit due to the time demands of two new, young brains in the office.

All things considered, hiring interns has been a win-win and I recommend giving it a try. I assure you, we’ll be doing it for a long time to come.