Everyone is touchy about something.  Actually, we’re touchy about a lot of things and we have every reason to be.  A friend or loved one says something that hurts, maybe unintentionally, maybe cruelly.  Or perhaps, we’re part of a group that is the target of disdain or hatred, due to race or sexual orientation for example.  And some of our strongest feelings are about things that happened when we were very young.  Even the best upbringing leaves wounds and sensitivities and many people have had outright neglect or abuse.  These are real wounds.  They hurt!  It’s only natural to be protective of them.

At the same time, we often fall into a trap.  Imagine a thorn.  Now imagine that it is stabbed into your arm or your leg.  It hurts! you wrap it up in bandages to make sure it won’t move.  You’re of everyone around you, to make sure they don’t joggle the thorn.  Even better, you demand 5 feet, no … 10 feet of personal space to keep yourself from hurting.  We spend our energy on protecting the thorn, rather than removing the thorn and healing the wound.

So what can we do?  Not so fast.  There’s another trap we often fall into.

Have you ever seen the video, “It’s not about the nail”?  On the surface, it’s about the classic complaint of men trying to fix problems that women simply want to be heard about.  But it also highlights the other trap — demanding a single focus.  For the man, it was the nail.  For the it was being heard.  The sad thing is that they both have a point and aren’t hearing each other.

There’s a scene in Harry Potter and the Order of the Phoenix where Ron is shocked that Cho Chang could be feeling so many things at once and Hermione responds with “Just because you have the emotional range of a teaspoon doesn’t mean that we all have”.

Where a narrow focus creates misunderstanding and conflict, widening our focus creates opportunities for compassion, connection, and resolution.

In future posts, we’ll dive into how this applies to personal relationships, business, and society at large.

With gratitude to Michael Singer and his book “The Untethered Soul” for introducing me to the metaphor of the thorn. 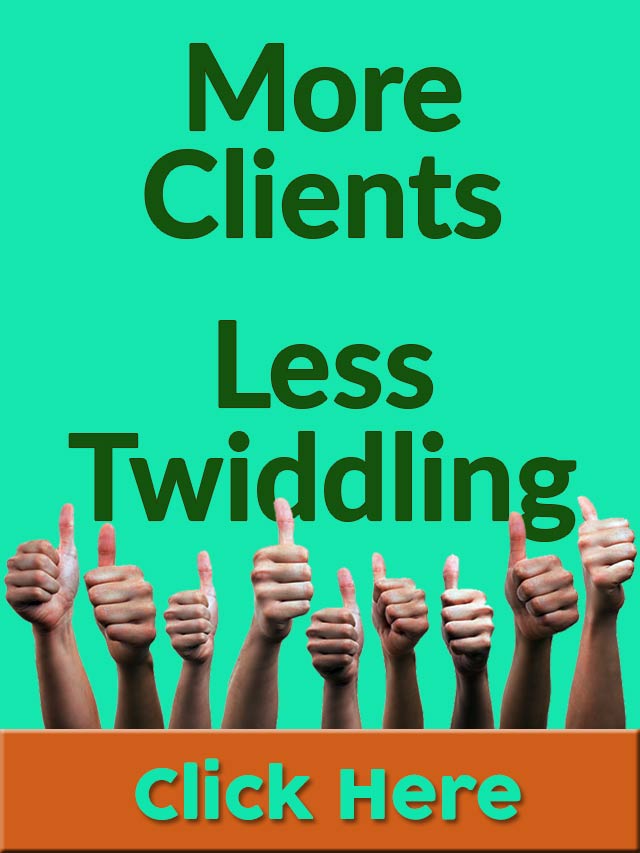