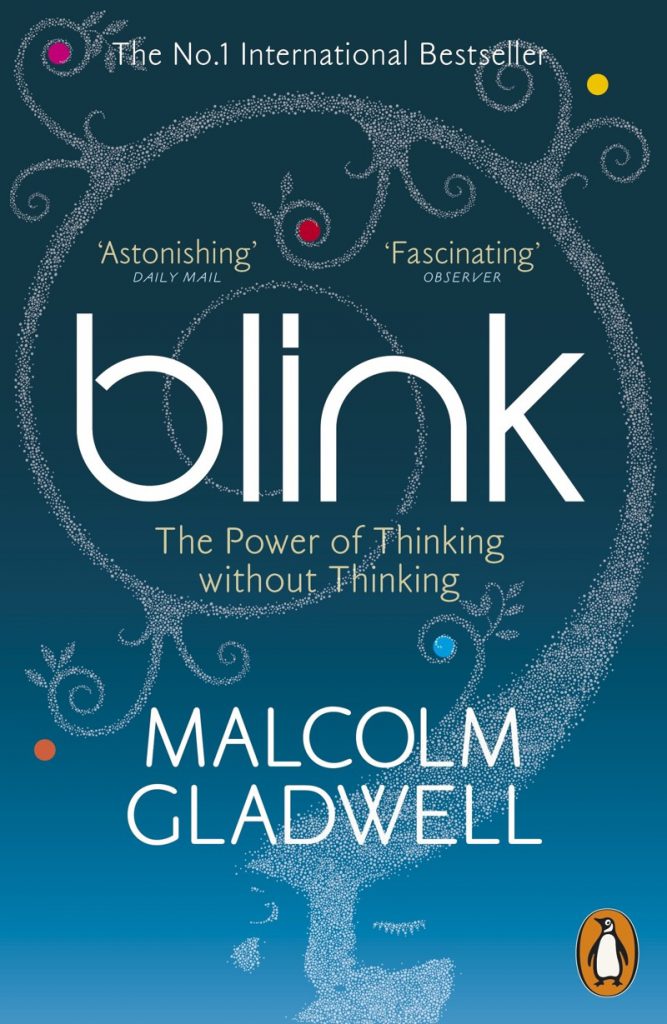 Every business person aspires to command a mastery of decision-making, an art that is especially valuable to those in leadership roles. Why is it that some people seem to always think quickly on their feet when under pressure, while others fumble to make a decision? Does an office setting and positions of power in business affect the way people think, speak, and act? In his book “Blink”, author and social science expert Malcolm Gladwell explores the very subject of decision-making and intuition, citing impressive examples of master decision makers, from psychologists who study marriage to tennis coaches who can predict if a player will double-fault even before their racket hits the ball.

At the heart of decision-making is what Gladwell calls “thin-slicing”, or our ability to confidently draw conclusions based on a limited set of experiences and knowledge. “Thin-slicing” explains the credibility of spontaneous decisions made based on narrow information, because of the brain’s inherent ability to perceive, process, and discern at a profound level. Meticulously planned decisions are often trumped by quick intuition, as Gladwell explains throughout his book citing examples from various industries.

Gladwell begins with the important story of the Getty Kouros, a famous statue brought to the J. Paul Getty Museum in Los Angeles, California. When it arrived in 1985, the expert responses were mixed, as some experts believed it to be a fake. Eventually, through examination and investigation, it was revealed that the documents outlining the statue’s history were fake, and the art piece was caught up in controversy. But to this day, experts in the realm of Greek art remain uncertain if the statue is indeed a counterfeit, because despite all powers of human observation and knowledge of the past, modern understanding of Greek sculpture is limited by both lack of information and too many assumptions about possibly irrelevant details. The story of the infamous Getty Kouros encapsulates one of the many aspects of intuition and decision-making affected by limited knowledge and experience.

In many cases involving working professionals and businesses, such as malpractice suits and advertising, thin-slicing employs a person’s ability to read others’ emotions based on facial expression and behavior. Psychologist Paul Erkman, creator of the Facial Action Coding System, is confident that thin-slicing is a practice that takes mere seconds, because of unconscious analysis of people’s fleeting expressions, also called “microexpressions”. In his studies, he has discovered that the human face is a deeply telling display of inner thoughts, because although most expressions are voluntary, facial muscles also have involuntary responses that reveal much about a person’s true feelings.

Not Just for Business

Gladwell’s method comes into use in instance of everyday life, as well, such as dating, sports, and entertainment. Gladwell explores the work of professor emeritus and researcher John Gottman, who specializes in marital relationships. Gottman regularly employs thin-slicing in his work with married couples, and can predict if a couple will still be married in 15 years, simply by analyzing a 15 minute shared conversation. According to the book, his predictions are about 90 percent accurate, and if given just three minutes, he is able to similarly predict if they will get divorced at some point in time. This is an astounding example of the power of thin-slicing.

Gladwell asserts that the method is not without flaws, as a person’s biases and prejudices can hinder their ability to make a conclusion, whether they are conscious of it or not. Psychological priming is one such bias, which causes people to form associations between different stimuli, such as feelings with particular words, or fear with particular sounds. In some cases, preconceptions and too much information interferes with the accuracy of a decision, especially in the current age of information overload. This reinforces the value of quick decision-making, because it prevents experts from overthinking and stumbling into “analysis paralysis” in important situations, like a time-sensitive business deal or a doctor’s diagnosis.

Prejudice in decision-making oftentimes leads to disastrous outcomes, evident in some of the legal cases cited by Gladwell. In 1999, four New York policemen shot Amadou Diallo on his doorstep, an innocent man, 41 times. Their unconscious intuitive judgement was swift, but fatal for Diallo, and is evidence that sometimes prior judgement can negatively affect an important decision. This demonstrates a need for careful training in all fields, and even more careful consideration of critical information and stimuli.

So despite the challenges of too much information, how does Gladwell advise experts make decisions? He recommends a “big picture” approach that doesn’t require a magnifying glass and overanalysis of details. An influx of information generally serves as reinforcement for preexisting opinions and judgements, but will not necessarily increase the accuracy of new decisions.

Gladwell’s book goes on to address issue like stereotyping and betrayal of instinct that often lead to poor decisions in business, such as car salesmen who unconsciously discriminate against certain potential customers or companies that favor tall men for CEOs. Gladwell warns against these practices and advises leaders to always remain accountable for their actions, whether or not they are unconscious or a result of unavoidable social influences. Ultimately, one’s decisions are in their own hands, and after careful practice of thin-slicing and a bit of consideration, the way we understand the world from within ourselves can be changed for the better. 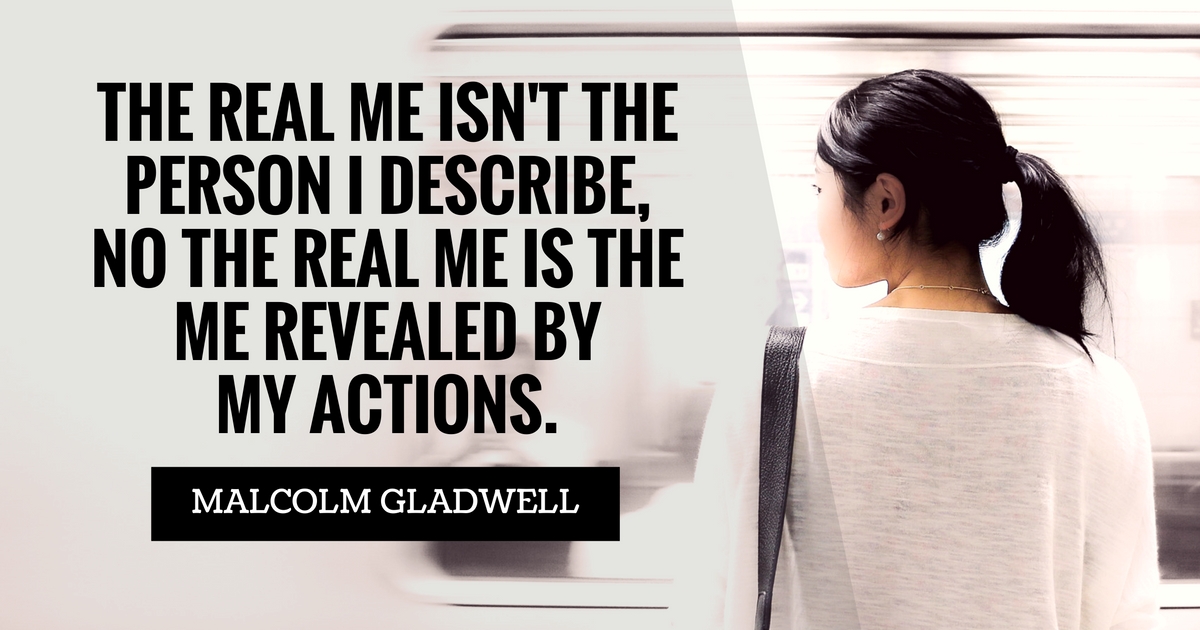