Every once in a while comes a book that really captivates its readers and changes their view of time, money, business and life in general. The 4-Hour Workweek by Tim Ferriss sure is one of those books. If you don’t already know, Tim`s book is all about cutting down the time you are spending on your work to four hours a week and increasing your effectiveness and productivity. Sounds like one of those get-rich-quick schemes, doesn’t it? It sure looks like one on the first glance and there are some parts in the book that might give off that vibe. But trust us the bigger picture that Tim is painting in this book is far from those knockoff schemes. This book can really change your outlook on business and life.

Now we are not here to recommend you this book. He has already proven throughout the years that this book is the real deal otherwise, it wouldn’t be on the New York Times Best Seller List for more than four years. We are here to convey Tim`s idea for small business owners who maybe haven’t heard of this masterpiece or haven’t had time to read it themselves so that they can see faults in ways they run their business and maybe change it for the better. Additionally, we strongly recommend for you to read this book after you finish our article because everything is shown in greater detail as you might expect.

We will divide this article into three sections so you have a clearer picture of what we are talking about. These three sections are Definition and elimination, Automation, and Liberation.

The point of definition and elimination according to Tim is to effectively remove all unimportant stuff and focus only on the important ones. All distraction should be taken care of before you enter your workplace otherwise you will spend your time thinking about them and waste half of your work day. This can be applied to any working environment. For example, if your job is on the computer as are most of the today’s jobs, then define the list of priorities before you even enter the office. This way your mind will be set in working mode as soon as you turn on your computer, making you more effective in your work and allowing you to finish your job sooner than you might think.

The whole idea of working full hours is unnecessary, according to Tim. In fact, he did work 80 hours a week and once he got tired of this working tempo he decided to write this book. So remember to define your priorities and eliminate all distractions.

This chapter focuses on outsourcing and hiring freelancers. Tim is a strong believer in hiring people across the globe to do your menial tasks. For him, we lose too much time on these tasks that can be done by low-cost workers from India and China. As he says in the book, hiring a virtual assistant or so-called VAs for taking care of your schedule and personal errands will cost you about $11-15 an hour, but in return, it will save a lot of time and it will allow you to focus on more important stuff.

This goes against conventional ways of thinking because paying one person to do tasks that you could have easily done yourself is only an additional cost. But in Tim`s mind, he values much more his time and if you can cut down some work hours than it is well worth your while.

In the final part of his book, he talks about liberation from traditional expectations. A lot of people focus only on absolute income, which is measured only by how much you earned throughout the year. But for Tim relative income is way more important. Relative income takes time and dollars earned into the equation and by doing so gives a whole new perspective on your yearly earnings.

This should be in every textbook for small business owners. Value your time, if you can earn $50,000 more, but with four times the work than it is probably not worth it. Instead, put that free time into further automation of your business so you can one day achieve four hours work week. Also, be smart with your time don’t spend it on unnecessary tasks.

As you can see the book is pretty straightforward. Working long hours doesn’t mean you are doing your job right. In fact, you are approaching it with the wrong mindset. Tim`s main message is to be effective and progressive. Don’t stay for eight hours in your office just because that is what others do. Rid your mind of unimportant stuff and you will see an increase in your productivity. We hope that you learned something new from our article and of course, read the whole book it will change you only for the better. 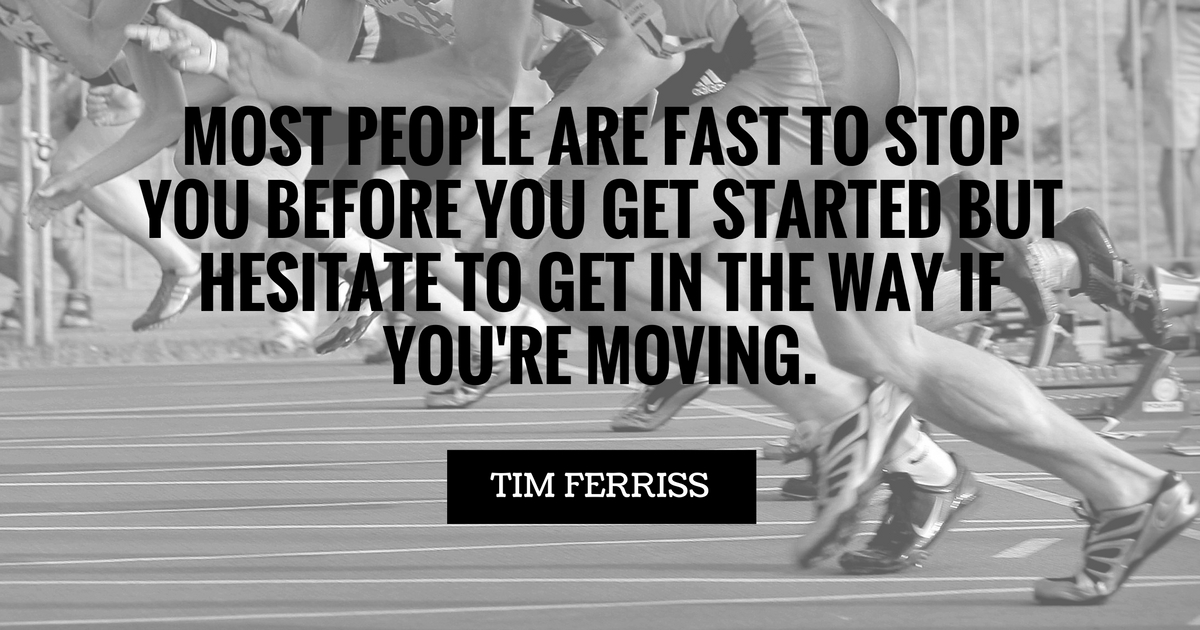